Book Regional Integration In East Asia: From The Viewpoint Of Spatial Economics

Book Regional Integration In East Asia: From The Viewpoint Of Spatial Economics 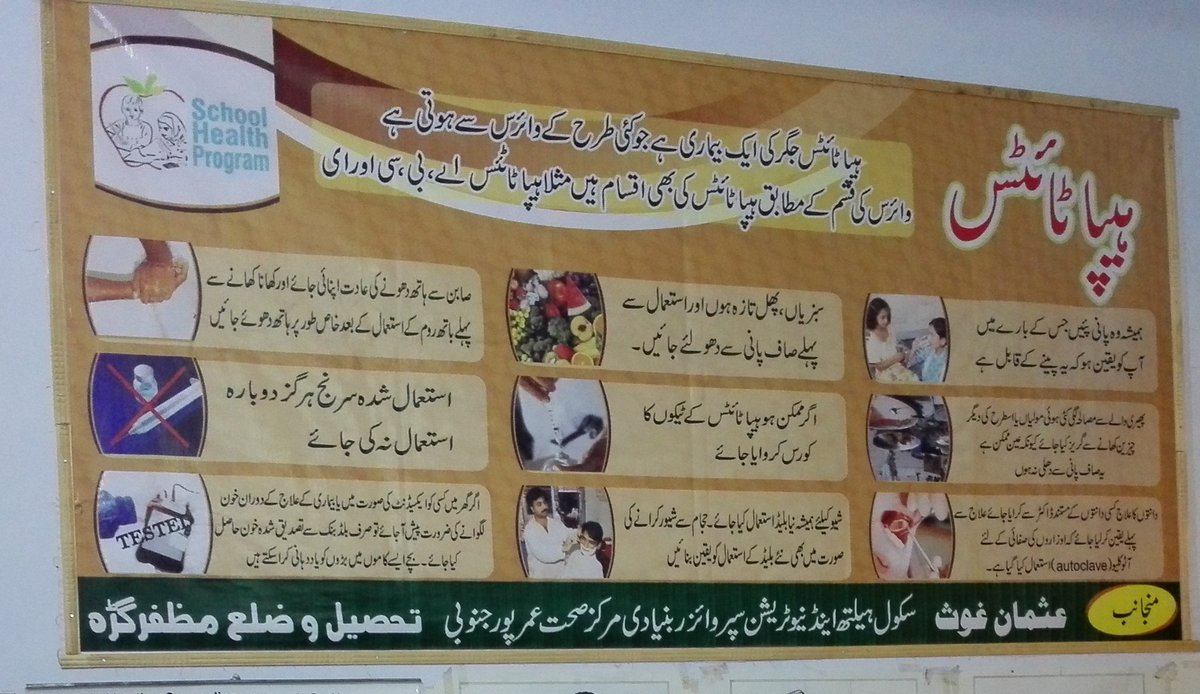