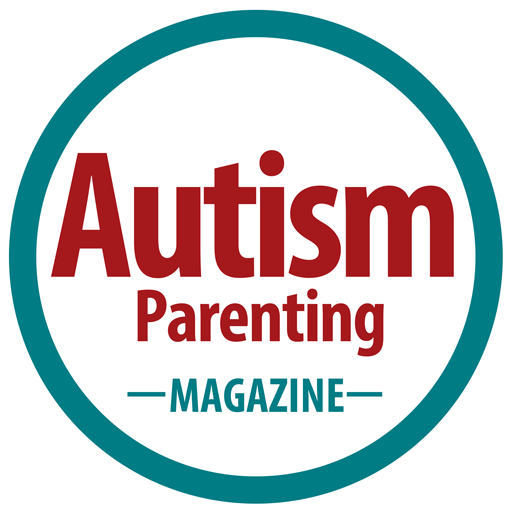 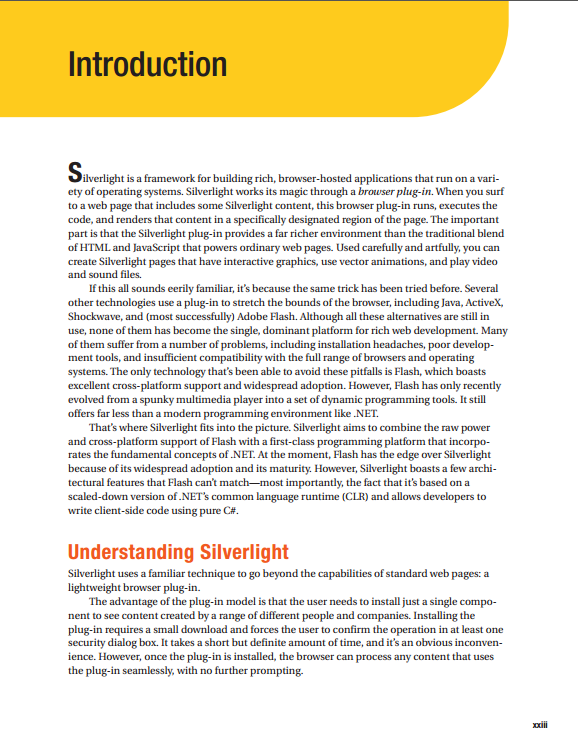 of Human Action: 1-Jan-2015 p at the Graduate Center of the City University.